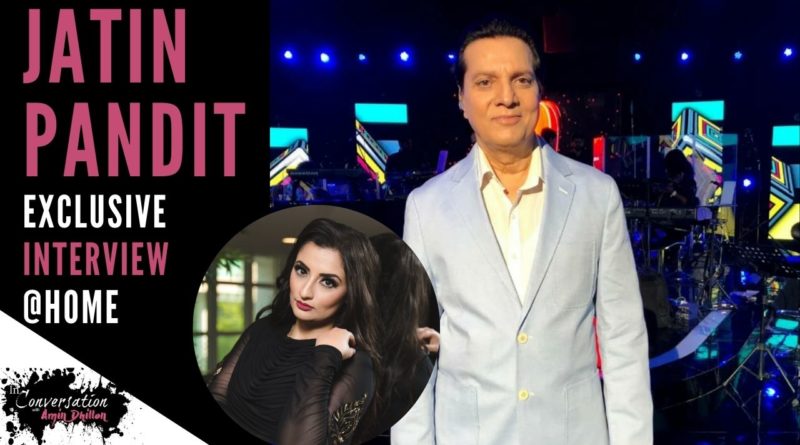 This year marks the 25th anniversary of the iconic Bollywood film DIWALE DULHANIA LE JAYENGE or DDLJ as it has come to be known by. 25 years later and the film is STILL played in movie theatres and is one of the most successful Bollywood films of all time. In addition to the film, the soundtrack has gone on to become a huge successful with ALL 7 songs becoming hits that are STILL played at South Asian events. The film marked the directing debut of Aditya Chopra, was produced by Yash Chopra, and stared Shahrukh Khan and Kajol as Raj and Simran–our film lovers. The film made everyone attached to it stars, including the composers of the film’s soundtrack, Jatin-Lalit. To mark the film’s anniversary, I am chatting with Jatin Pandit and having him take us down memory lane. From revealing the real story on how he landed the film to how the film changed everyone’s career to what it’s like 25 years later working on Bollywood music, Jatin has a lot of great behind-the-scenes stories to share with all of you. Check it out now and yes, Jatin does treat us to a live version of some of your favorite DDLJ songs!

END_OF_DOCUMENT_TOKEN_TO_BE_REPLACED 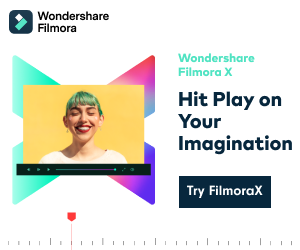 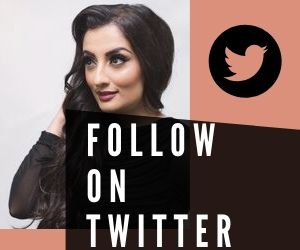